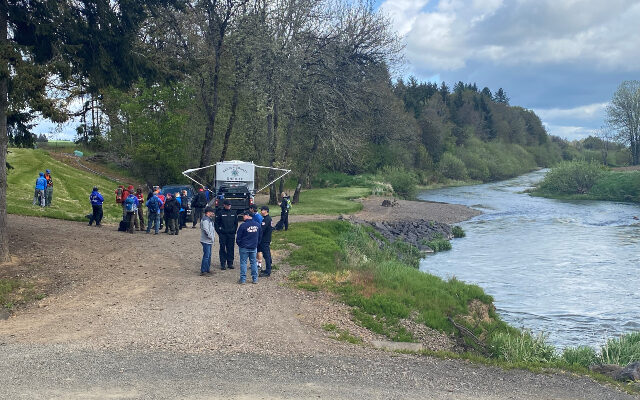 LANE COUNTY, Ore. — Five days after being reported missing, a Eugene woman’s body has been recovered from the Long Tom River near the town of Monroe in Benton County.

23-year-old Mariana Dukes did not return home from a kayaking trip last weekend.  Her family was on scene as her body was recovered by canoe.

The body of 26-year-old Joseph Bendix, also of Eugene, was pulled from the water earlier this week.

The two launched their kayaks on Saturday and were reported missing on Sunday when they didn’t show up at Monroe City Park as planned.