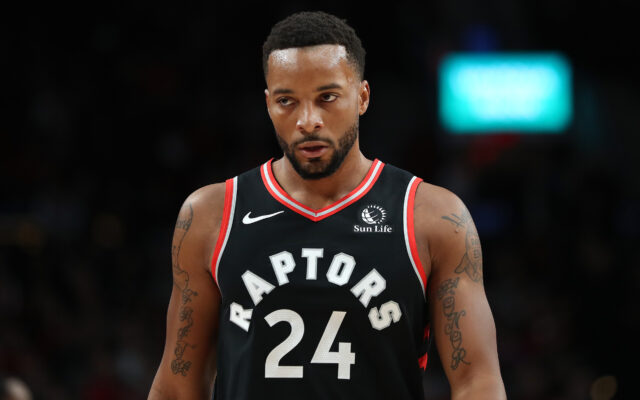 Powell is 27-years-old and in his 6th season.  He’s averaging a career-high 19.6 points this season with the Raptors and shooting 43.9% from the three-point line.  Powell won a championship with Toronto in 2019.

“Gary and Rodney have been valuable members of our organization the past three seasons and we appreciate their numerous contributions on the floor and in the Portland community,” said President of Basketball Operations Neil Olshey.  “We wish them continued success and happiness in Toronto.”

Powell was originally selected out of UCLA by Milwaukee with the 46th pick of the 2015 NBA Draft before being acquired by Toronto in a draft night trade.

He will wear #24 for the Trail Blazers.