Even though Democrats control both houses of the Congress, this gun grab doesn’t involve the people’s representatives.

Biden will launch executive orders instead.  And he’s chosen some really obscure backwaters of the gun world…things like so-called “ghost guns” and pistol braces.

Things that won’t do a damn bit of good to reduce America’s avalanche of new murders.

What makes Biden’s gun grab so ironic:  only a decade ago, the Obama Biden administration sponsored a program that sent thousands of guns, illegally, into a Mexican drug war.

The murders of at least four hundred Mexicans and one American were tied to “operation gunrunner” when Biden was VP.

So Joe Biden, who was part of an effort to send guns into a foreign country by allowing sales that violated our existing laws, now wants tougher regulations on the Americans who are actually law abiding, that want to exercise their God Given U.S. Constitutional rights

The post Biden’s New Gun Grab Is Another Bowl Of Heaping Democrat Hypocrisy appeared first on The Lars Larson Show. 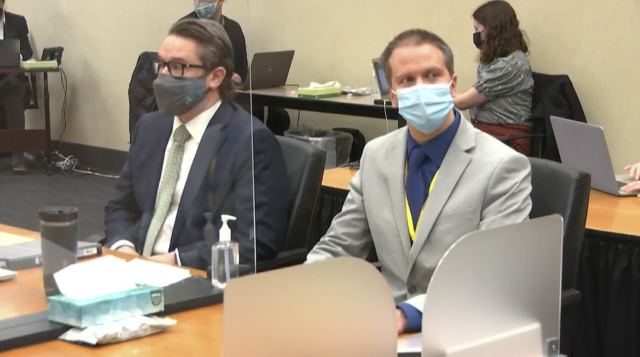