BBQ Fest Winners Say it’s all About the Sauce!

When you think of great BBQ states, Washington doesn’t usually come to mind, but there’s an effort to change that.  Ilani Casino in Ridgefield held a huge BBQ Festival over the weekend.   Chefs from all over joined celebrities from the Food Network, and despite the near 100 degree temperatures, people came out by the hundreds.

Tyler Castle hadn’t planned on competing, but got a call that more chefs were needed so he signed up for his first grilling competition ever, and he nearly took home the top prize.   His salmon got first place, and bbq’d beef ribs got second place.   He narrowly lost the entire competition to chef Alta Hertz.   Castle’s full time job is running Mr. Brown’s BBQ.  The sauce is being sold in about 80 stores on the west coast and is an old family recipe. 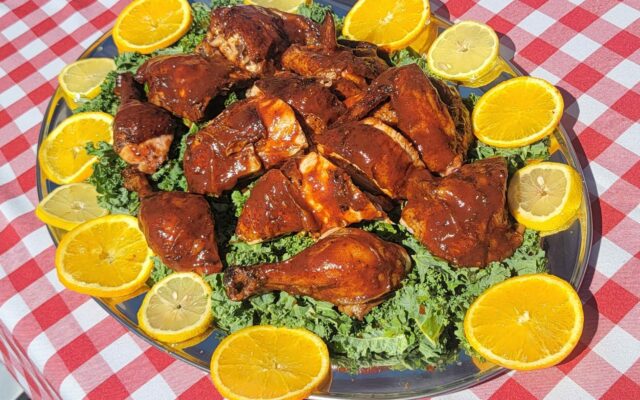 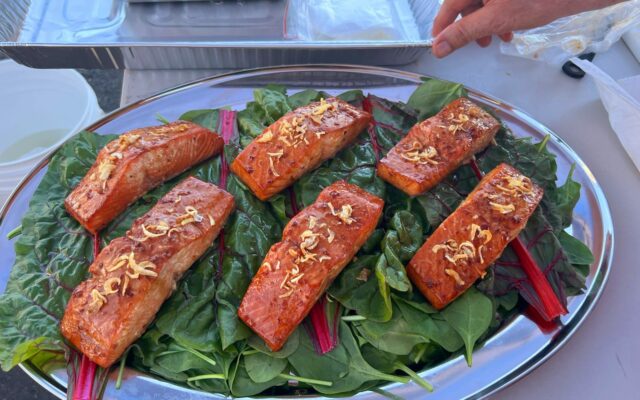 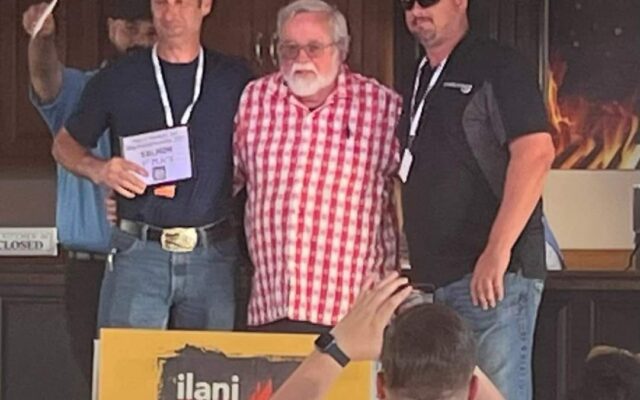 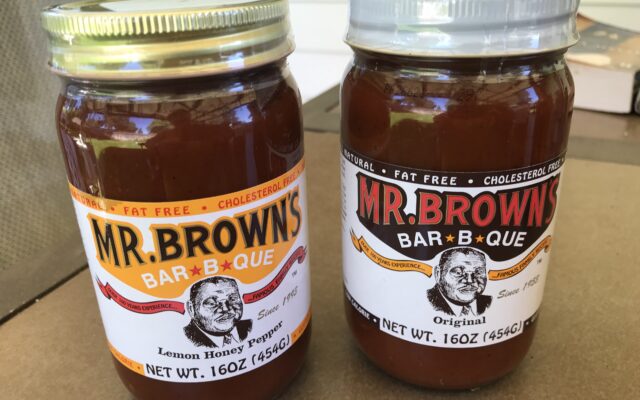 Personally, I’ve never been a huge bbq sauce fan but that’s because I grew up eating the syrupy, smoky mass produced stuff.   This sauce is delicious!   The Lemon Honey Pepper is great for chicken, and I tried it on fish.   The original sauce works on ribs, chops, and anything else you want to slap it on!    There are so many flavors working at the same time, with a slight bit of heat at the end.

Overall the BBQ Fest at Ilani was very well done, and the food was delicious!  Just driving up to the parking lot made you hungry because there were so many great smells wafting through the air. Let’s put the Northwest on the BBQ map!