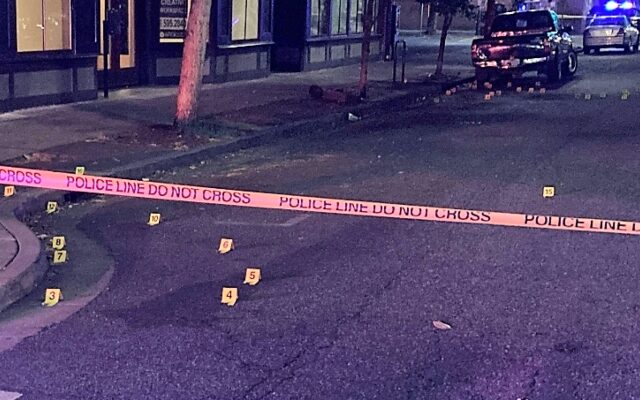 Several people were involved in the exchange of gunfire at Northwest 4th and Davis around 2:00am. 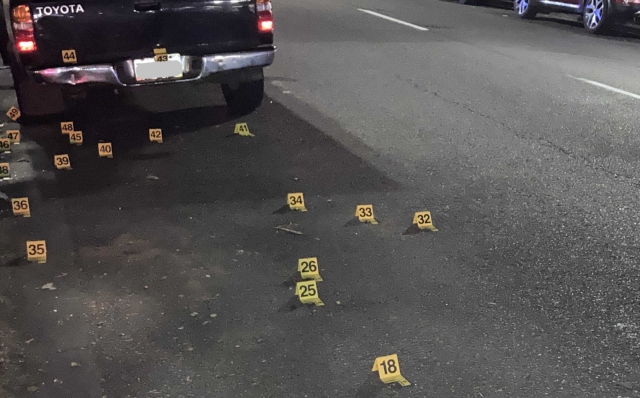 There are no reports of injuries.  Bullets damaged parked cars and a building.

Police arrested two men; 24-year-old Tamarjay Polk and 29-year-old Travis Gaters III.  They’re facing charges of Felon in Possession of a Firearm, Unlawful Use of a Weapon, Disorderly Conduct, and Reckless Endangering.  Polk faces an additional charge of Discharging a Firearm in the City and Gates is also charged with Possession of a Loaded Firearm in the City.  Two guns were seized. 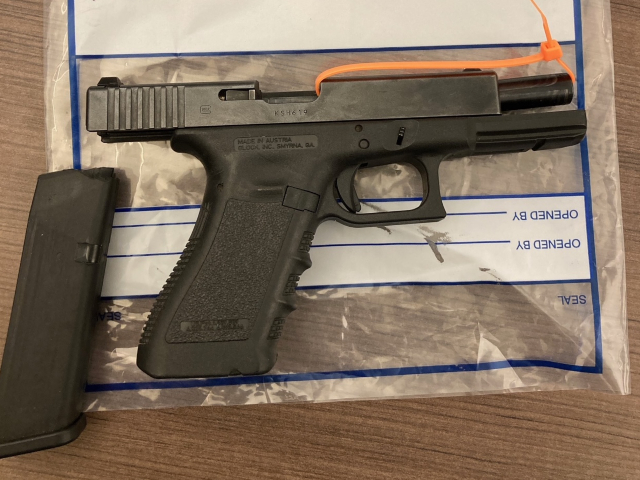 Investigators are also looking for additional suspects.  They say people were on the ground trying to avoid the gunfire.  Investigators have released video from the Air Support Unit showing the exchange.

The neighborhood has seen two people killed and several others wounded within the past week.