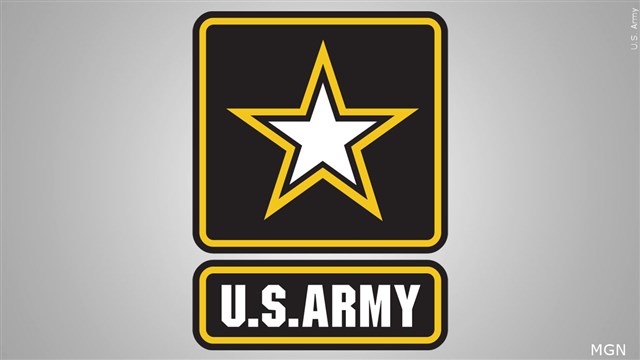 YAKIMA, Wash. (AP) – Army officials say a soldier was killed and two others were hurt during an exercise at the Yakima Training Center in central Washington state.

The Yakima Herald-Republic reports 20-year-old Army Pfc. Joseph A. Marquez, of Dover, Delaware, died Friday in what was described as a single-vehicle incident.

A news release from the infantry division says Marquez was a member of the 2-2 Stryker Brigade Combat Team of the 7th Infantry Division based at Joint Base Lewis-McChord.

The training center is a satellite installation of JBLM.

The injured soldiers were treated at Yakima Valley Memorial Hospital and released.

The military did not release their names.