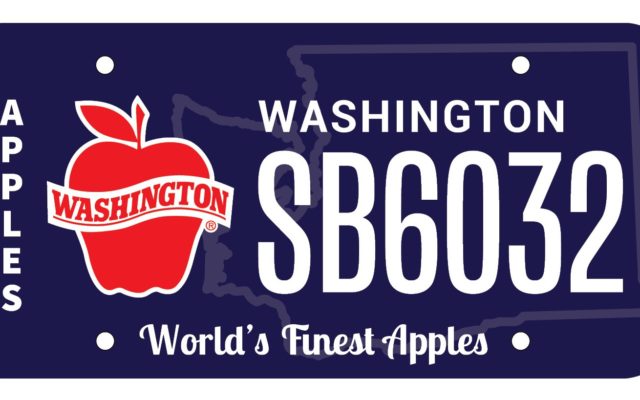 Governor Inslee, who once lived in the Apple Juice Capital of the World, Selah – will have the final say on the measure. Hawkins says proceeds will go to educate kids.

The East Wenatchee Republican says beyond that it’s a great way to promote how important tree fruits are to the economy.