Another Alleged Incident At A Newberg School Under Investigation 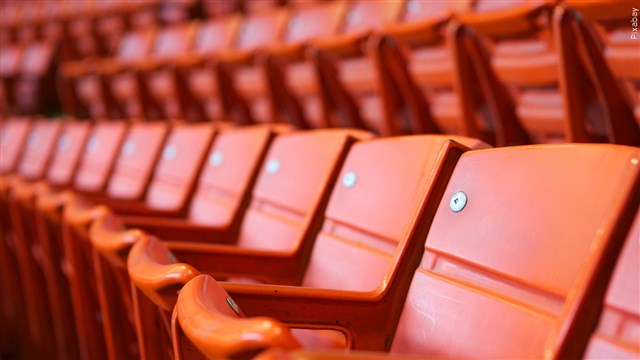 NEWBERG, Ore. –  The Oregon School Activities Association is looking into allegations made by Century High School, “We’ve received a couple of complaints regarding Monday’s volleyball match between Century and Newberg at Newberg High School. In general ,they were about spectator behavior at the event.”

OSAA Executive Director Peter Webber says after receiving the complaints, his agency informs both schools and asks them to investigate.

In a statement, the Newberg School District confirms it is.

However, the district says adult supervisors and referees at the match cannot corroborate the complaints.

The district also says “it does not tolerate racist or derogatory behavior in any fashion, including at our sporting events.”

Both Webber and the district agree that if the allegations turn out to be true, fans may be banned from future events, “I guess ultimately we’re the ones making the determination with the schools as to what action has taken place and if that’s appropriate and addresses the situation.”