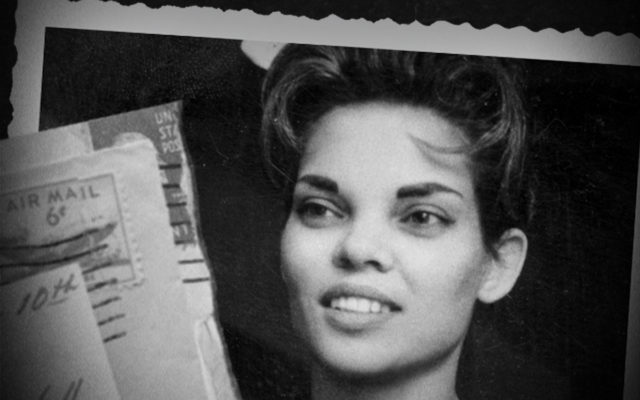 In Brief: The documentary My Darling Vivian is about Johnny Cash’s first wife, Vivian. It’s a great movie and wonderful story. This is an interview I did with their daughter Tara.

The movie is My Darling Vivian. If you’re a fan of Johnny Cash then this is a film you need to see. It’s the story of his first wife, Vivian, her life, their four daughters, their life, their divorce and her life after. I learned a lot about Vivian and her children and about him. The story is beautiful. Sometimes it makes you laugh. Sometimes it makes you angry. And all the time you will love the storytelling of daughters Rosanne, Kathy, Cindy and Tara.

Tara lives in the Portland area and graciously agreed to talk with me about the movie, about her mom, about her dad and about her family. It is a fascinating few minutes.

Click here for my review of the film My Darling Vivian.