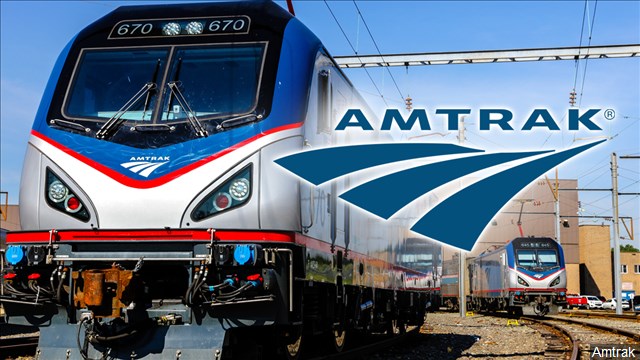 SEATTLE (AP) – Amtrak will restart its Cascades passenger-train service between Seattle and Vancouver, British Columbia, in September – earlier than the December restart date announced previously because of a lack of personnel.

Amtrak officials said jointly Wednesday with the Washington and Oregon Departments of Transportation and VIA Rail Canada that service will resume on Sept. 26.

Officials say a single roundtrip will be offered daily, with a second daily trip added later as Amtrak staffing and equipment allow.

Amtrak suspended service on the route to Canada about two years ago when the pandemic started and borders were closed.

Amtrak had said this spring that a lack of staffing kept them from operating the trains.