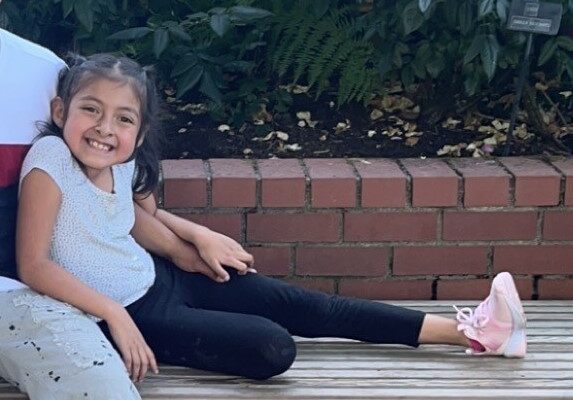 “Yamilet was found inside the stolen vehicle.”

She will be reunited with her family at the East Precinct where a Command Post had been established to organize the search for her.

An Amber Alert was just sent out to mobile phones across the Portland-Metro area. Portland Police ask you to be on the lookout for a stolen vehicle with a missing 7-year-old girl (pictured) in the back seat.

The car described as a Black, 2011 Honda Civic has no license plates. It was taken in the area of Southeast 49th and Powell Blvd shortly before 7:00 Sunday night. The victim’s daughter was sleeping in the back seat.

If you see the Honda Civic, Yamilet, or have other tips or information that could help Portland Police, Please