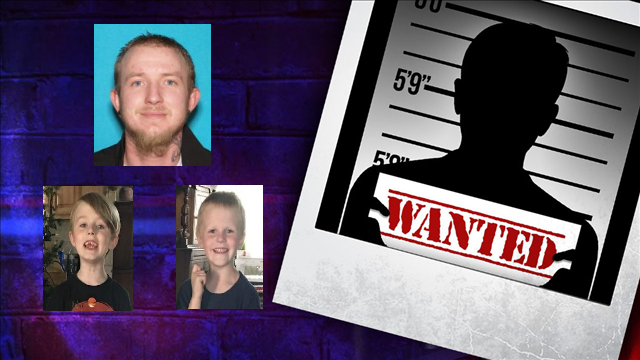 UPDATE: An Amber alert in Oregon for the man who allegedly kidnapped two children in Utah has been rescinded.

The Multnomah County Sheriff’s Office says it now has reason to believe 33-year-old Derek Rowley is not in the area and may be in Nevada.

The Amber alert remains in Utah.

PORTLAND, Ore. – Police are searching for a man who allegedly kidnapped two children in Utah and may be in Multnomah County.

Police believe he’s on his way to Washington State and may be in the Fairview area.

He is reportedly driving a gold 2004 Chevy Silverado Truck and is towing a white fifth wheel camp trailer with Washington State License plates.