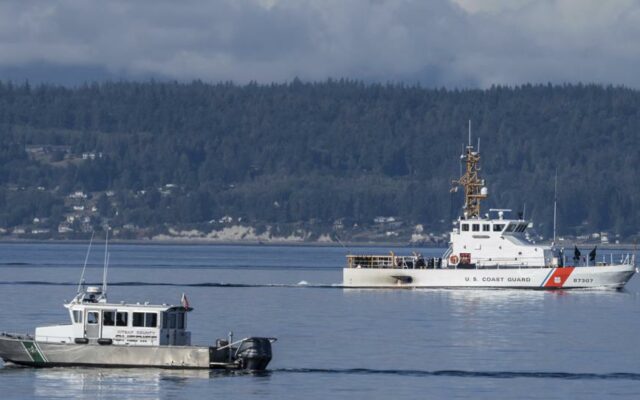 SEATTLE (AP) – U.S. investigators say a mechanical issue may have caused the seaplane crash that killed 10 people off an island in Washington state last month.

The National Transportation Safety Board is investigating the Sept. 4 crash off Whidbey Island.

The investigators said that part might have failed because a clamp nut unthreaded and rotated due to a missing or improperly installed lock ring.

It crashed into Puget Sound, killing the pilot and all nine passengers.

Six bodies have been recovered.