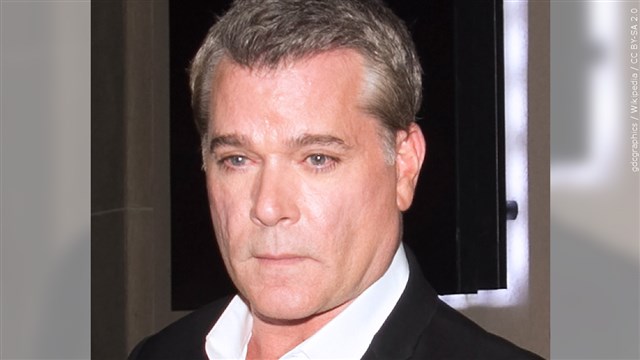 (Dominican Republic) — Actor Ray Liotta is dead at the age of 67.

The actor reportedly passed away in his sleep in the Dominican Republic while shooting a movie called “Dangerous Waters.”

Liotta is best known for his role in the classic film “Goodfellas,” where he played mobster Henry Hill.

He’s also known for other major roles in popular films like “Field of Dreams,” “Operation Dumbo Drop” and “Blow.”

Liotta most recently played the roles of twin brothers “Hollywood Dick” Moltisanti and Salvatore “Sally” Moltisanti in the Sopranos prequel “The Many Saints of Newark.”