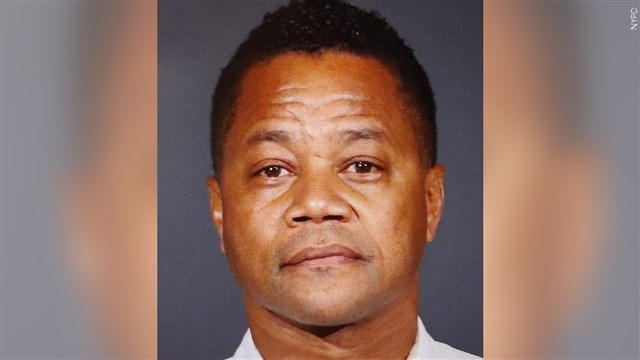 NEW YORK (AP) – Actor Cuba Gooding Jr. has pleaded guilty to forcibly kissing a worker at a New York nightclub in 2018, calling himself a “celebrity figure” who meant no harm.

Gooding also publicly apologized for the first time to two other women who accused him of similar behavior in separate encounters.

The admissions were part of a plea deal that came nearly three years after the Oscar-winning “Jerry Maguire” star was arrested in the case that saw several delays as his lawyers sought to get charges reduced or dismissed.

The deal lets Gooding avoid any possibility of jail time if he continues “alcohol and behavior modification” counseling for six months.