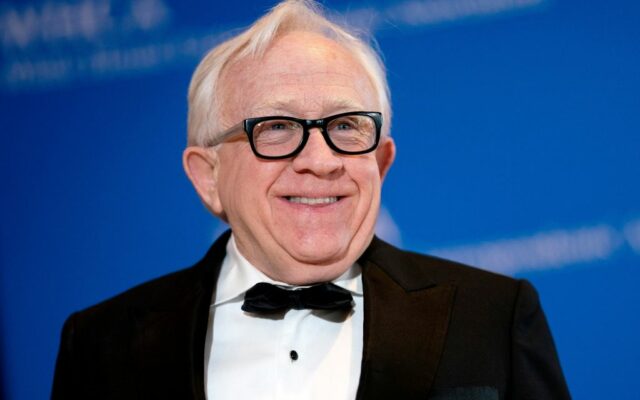 (Hollywood, CA) — Actor and comedian Leslie Jordan is dead. TMZ reports he appeared to suffer a medical emergency before crashing his BMW into the side of a building in Hollywood, California, this morning. Jordan was famous for his work on TV shows like “Will & Grace” and “American Horror Story” and films like “The Help” and “Ski Patrol.” He also became a social media sensation during the pandemic with his comedy videos. He was 67-years-old.