A Steakhouse, and a Vegan Restaurant. BOTH Delicious! 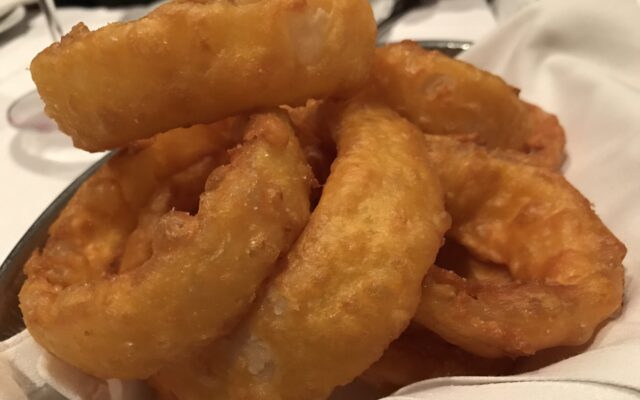 I’ve lived in the Portland area for almost two years now, and I really haven’t been to a ton of restaurants, mostly because of the pandemic, but also because I love to cook at home.  However, I wanted to highlight a couple of really great places I’ve been to.   One is a well known Nob Hill staple:  Ringside Steakhouse.  I went there for a media event put on by the German National Tourist Office.

The food was AMAZING.  The first thing out on the table was the onion rings Ringside is pretty famous for.  As a matter of fact, chef James Beard called them the best he’s ever tasted.  Then, crab cakes, and the main course which for me was Salmon, and Lobster Mashed Potatoes.  YUM!  I chose the cheesecake for desert, which I couldn’t even enjoy because I was just way too full.  Overall it was VERY delicious! 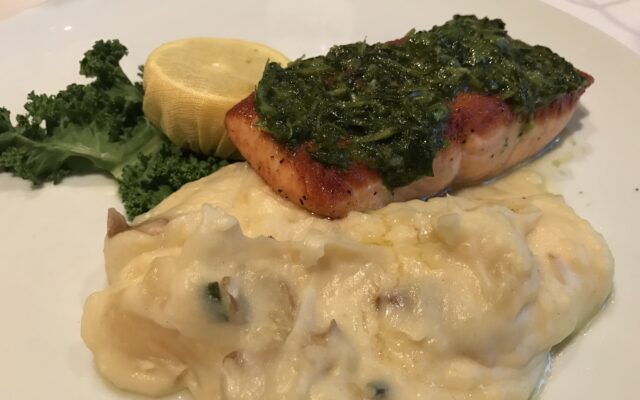 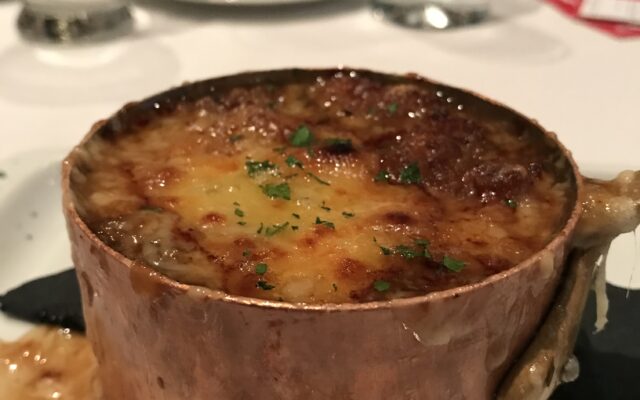 On the opposite end of the food spectrum, one of my favorite Portland restaurants is Mirisata‘s on SE Belmont.  It’s billed as the only vegan Sri Lankan restaurant in the world, or at least it was when I was there.  It was my first time trying Sri Lankan food, and I’m now hooked!  I’ve been to Mirisata’s twice already, which is rare for me, because I have a goal of trying a new place every time.  My sister is coming to visit soon and I’m going to take her there, and that will be visit #3.  The food is very authentic, and as the meat loving friend who took me there said, you absolutely cannot tell the curry meatballs aren’t actually made of meat.  Mirisata’s doesn’t make a big deal out of being vegan, like many Portland restaurants do.  It’s not a hard transition to make, because food in Sri Lanka is often vegetarian/vegan friendly. 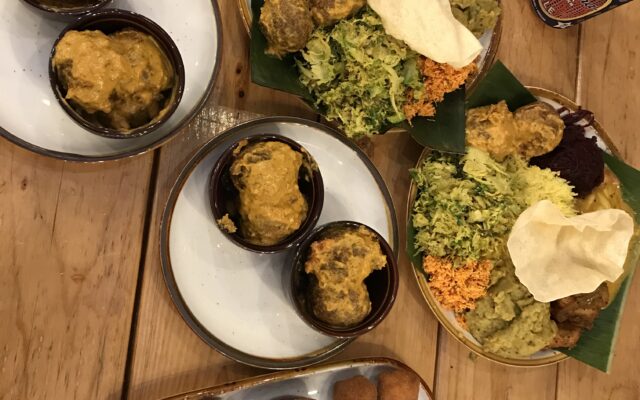 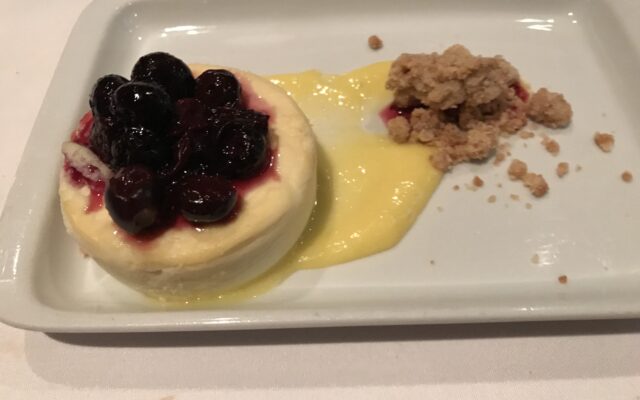 I highly recommend trying Mirisata, even if you aren’t vegan.