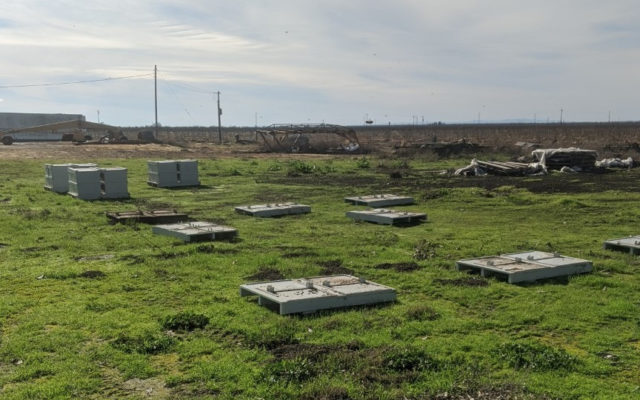 Ninety-two Beehives were stolen in the middle of the night. The beehives, which are used to pollinate almond orchards, were discovered missing last Friday. The owner of the hives Michael Apotts of Pottsy’s Pollination & Honey Farm in Milton Freewater, Oregon told us he has heard of this happening before…but it never has happened to him.

The estimated costs of the theft is around forty-four thousand dollars in just revenue and bees, and another twenty thousand in hardware. That’s about a third of his operation.

Apotts says He believes it happened at night and that the thieves used a flatbed truck. He has been in contact with law enforcement in California and Oregon, but currently the leads have been limited.