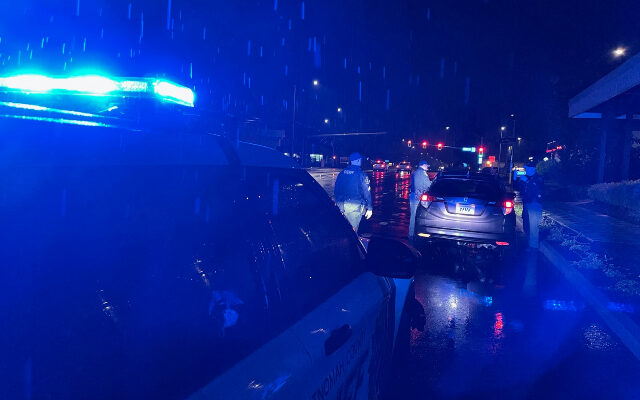 GRESHAM, Ore. — A joint mission targeting reckless and impaired drivers along with stolen vehicles paid off this past Sunday night

The Multnomah County Sheriff’s Office and Gresham Police made 51 traffic stops.  Eight people were arrested.  A gun was seized and two stolen cars were recovered. 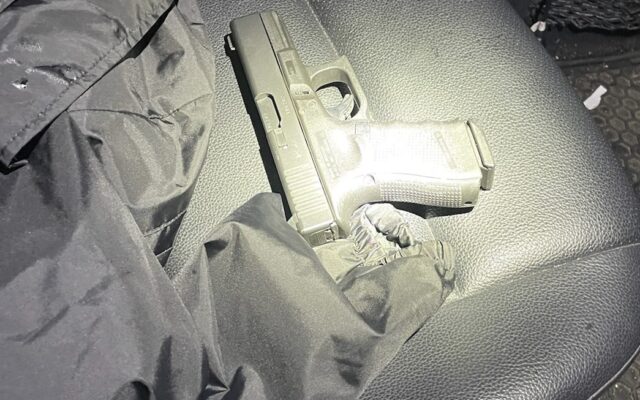 In the past two months, these missions in response to a dramatic rise in violent crimes have led to 33 arrests and 7 recovered stolen vehicles, a gun and fentanyl. 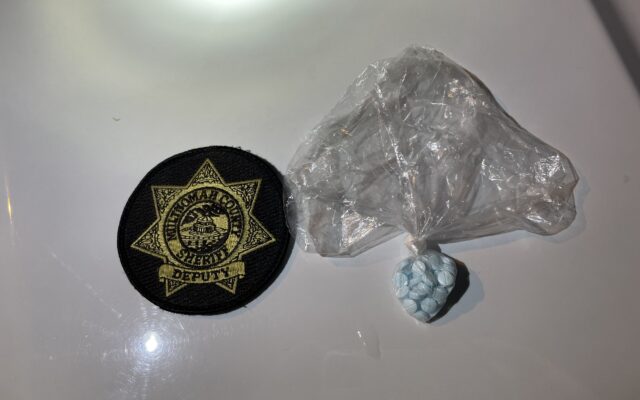