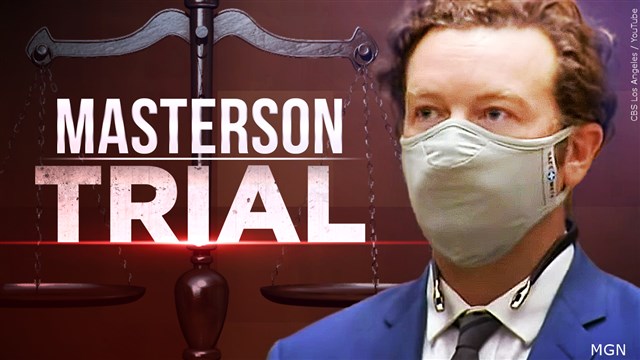 LOS ANGELES (AP) – A judge has declared a mistrial at the rape trial of “That ’70s Show” actor Danny Masterson.

Jurors told Los Angeles Judge Charlaine Olmedo that they were hopelessly deadlocked and could not come to unanimous verdicts on any counts.

Masterson is charged with the rape of three women, including a former girlfriend, between 2001 and 2003, when he was at the height of his fame as a star of the Fox sitcom “That ’70s Show.”

His attorney argued that the acts were consensual.