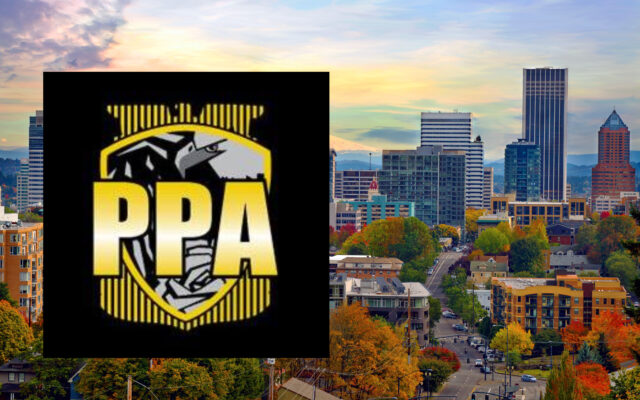 PORTLAND, Ore– The 5.7 Billion dollar budget is splitting up the financial pie many ways.  A bone of contention was the full financing of the New pilot program, Portland Street Response Team.  The team is currently working in the Lents Neighborhood.  It’s approach is to assess situations in a non-violent, non-intimidating way. This is City Commissioner JoAnn Hardesty’s baby.  She wanted it to go citywide. Commissioners voted  it down 3-2 .  Mayor Ted Wheeler maintained Street Response is a pilot program not ready to go citywide yet.  It kicked off in mid February.

Portland Police as recommended by the city budget office will only be allowed to add 30 additional officers.  The bureau may not take those dollars and use it for anything but filling those positions.  Staffing levels are very low.  Over 100 police have either retired or quit.  More are expected to leave over a lack of city support, riots, and continued strained relationships.  Daryl Turner Executive Director of the Portland Police Association tells KXL’s Lars Larson, ” It doesn’t take me 30 seconds to figure that out.  There is no way to turn around homicide and violent crime in the next year with the budget the bureau has been given.”  Turner comments, “If city council looks at the raw data they can see why we’re in the position we’re in today.” the city is on track to easily reach 100 homicides this year. The final budget will be approved in mid June.