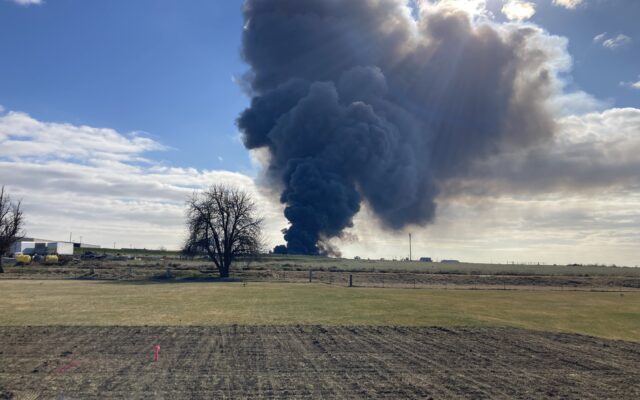 HERMISTON, Ore. — A boiler explosion and fire at the Shearer’s Foods plant has caused the company to let go all 400 employees.

The plant was destroyed on February 22nd.  Six people were injured.

The company has announced it would take at least 15-18 months to rebuild and restart production.

“After assessing the damage, it’s clear that the destruction is too great to quickly rebuild and begin production in the near term,” said CEO Bill Nictakis.

Shearer’s Foods is looking for places to relocate team members who are interested in working at other company plants.  It owns 11 facilities in the U.S. and Canada.  The laid off workers will receive severance and a benefits continuation package.  The company is working with organizations in Hermiston to plan food drives, job fairs and other activities to help staff.  Counseling services will also be offered.