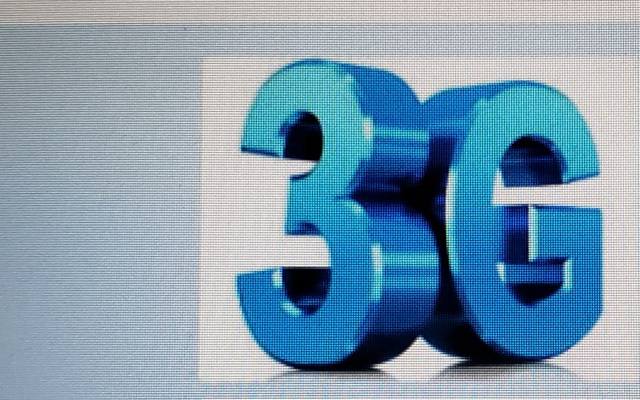 PORTLAND, Ore. — The National Association of State 9-1-1 Administrators is issuing a warning to consumers that older phones could stop operating in early 2022.  The reason is that 3G networks are being retired out.  Other devices impacted could be smart watches, tablets and security systems.

Most users will be notified by their carriers of the change.  Of major concern is the older phone user who has a 3G phone that only calls 9-1-1 may be left without contact.

Low-income individuals can apply for service through the federal Lifeline Program.