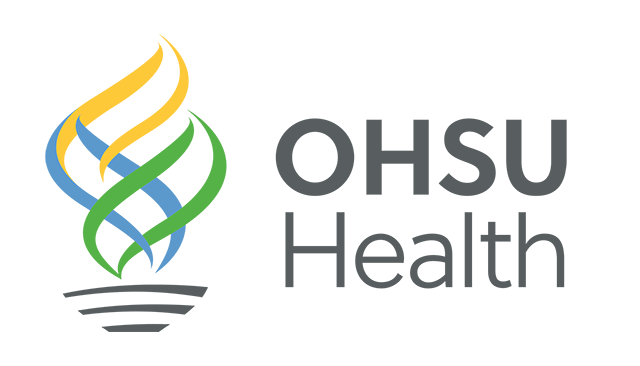 After hiring a law firm to investigate its own culture, Oregon Health and Science University gets its report card.  It’s released the full report about its workplace culture.

The report is critical of O.H.S.U.’s actions on diversity, equity and inclusion. It says O.H.S.U. is sometimes misaligned with its stated policies, and has not established clear priorities.  It lists a lacks of a consistent process for addressing and documenting concerns about misconduct.  And that results in employee dissatisfaction and disciplinary outcomes that are not always fully informed or effective. It found that O.H.S.U.’s policies on addressing misconduct and reporting are inconsistent and lack clarity and precision.  The report says it devalued and marginalized its human resources function, failing to provide it with sufficient resources, experienced leadership or adequate authority.

O.H.S.U. hired Former Attorney General Eric Holder’s law firm to investigate itself in response to a lawsuit.  A woman said an anesthesiology resident sexually harassed her, and managers ignored her when she tried to report it.

O.H.S.U. leaders now say they’re committed to change, and they apologize to the people impacted.