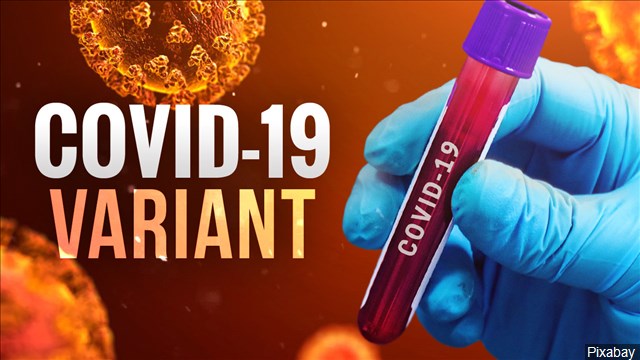 Fauci did not reveal what data he had seen that proved the British variant was more deadly, but that he was ‘pretty convinced’ by the numbers.

The Oregon Health Authority was notified over the weekend that a person in Washington County has tested positive with the new COVID-19 virus strain.

The person has a known travel history outside of the United States during their exposure period.

This is the third known case in Oregon of the United Kingdom variant strain, B.1.1.7 or SARS-CoV-2 VOC 202012/01. Close contacts to the person have been identified and notified.  The Oregon Health Authority confirmed a second case, in someone from Yamhill County, a week after the first case was detected in Multnomah County.

The Washington State Department of Health announced Saturday that the B.1.1.7 variant, which first emerged in the United Kingdom last September, has been confirmed by DNA sequencing in two cases in Snohomish County. Those are the first confirmed cases in Washington.

This strain is considered more contagious. OHA recommends that all Oregonians take the following steps to slow the spread of COVID-19.

Maintain six feet of physical distance;
Wear a face covering when outside the house;
Practice good hand hygiene;
Avoid any gatherings with people you don’t live with;
People who experience symptoms — even mild ones — are urged to consult with a medical provider quickly to get instructions on how to care for yourself and your household members and whether to get tested.