20th Night of Protests Takes Marchers Onto The Fremont Bridge 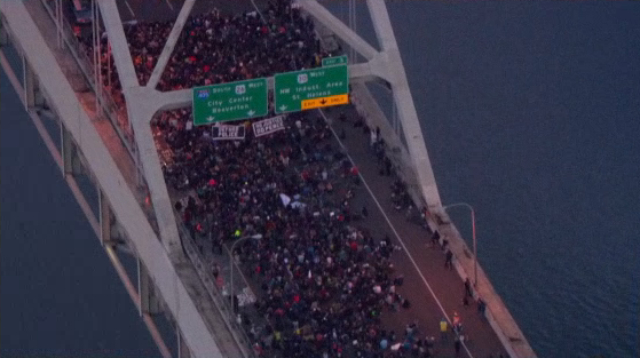 PORTLAND, Ore. — Several hundred people gathered in the city on Tuesday evening for a 20th night of protests over the death of George Floyd in the custody of Minneapolis Police.

One group assembled at Jefferson High School in North Portland and marched onto the top deck of the Fremont Bridge on I-405 southbound where they blocked traffic for over an hour before dispersing after 10:00pm.

Protesters are heading south on I-405 from the Fremont Bridge. Traffic is still impacted at this time. Use caution if in the area.

A separate group blocked the street near the Justice Center at Southwest 3rd and Main downtown.  They marched around to the 2nd Avenue side, which is the entrance to Portland Police Central Precinct.  A flag outside was removed around 11:00pm and the cord was tied from a roll-up door on the south side of the building to a fire hydrant to prevent the door from opening.  The flag was lit on fire and one person was injured.

Meanwhile, the main doors to the precinct were locked from the outside with a u-lock, blocking anyone inside from leaving. 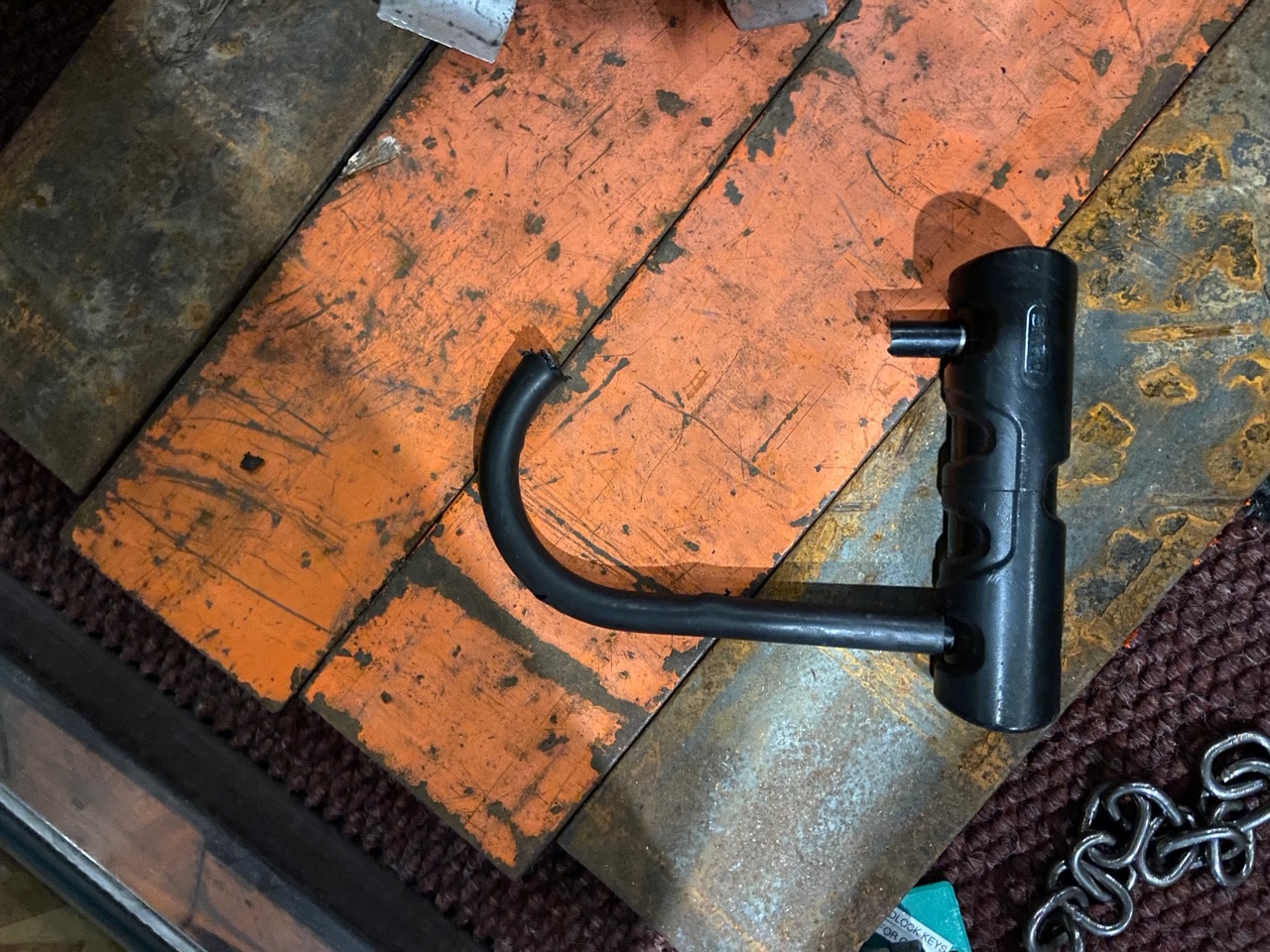 Locking the Justice Center from the outside presented serious life safety concerns for the adults in custody and employees inside the building. The demonstrators have moved away from the building and the doors are re-opened.

The crowd left the area after being warned by police.  They marched to the Pearl District where there were some reports of graffiti.

A driver hit three demonstrators with his car near Southwest 3rd and Alder around 1:00am and sped off going the wrong direction as several witnesses followed.  Two people were taken to a trauma unit by ambulance.  All three are expected to survive.

The man behind the wheel continued to drive recklessly.  The Air Support Unit tracked the vehicle to where he fled on foot several miles east near Southeast 101st and Clinton.  Police say the suspect also struck at least one vehicle and a barrier during the incident.  27-year-old Anthony Eaglehorse-Lassandro is charged with three counts of Felony Hit and Run, Reckless Driving, and Possession of a Controlled Substance for hash. 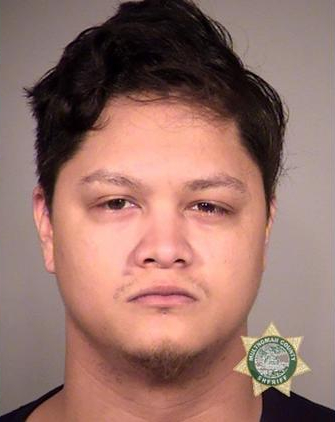 Police are asking that any witnesses and especially anybody with video of the incident contact Sergeant Erin Smith.

Some of the protesters returned to the Justice Center and the majority left around 2:00am.

There were no other arrests related to the demonstrations.