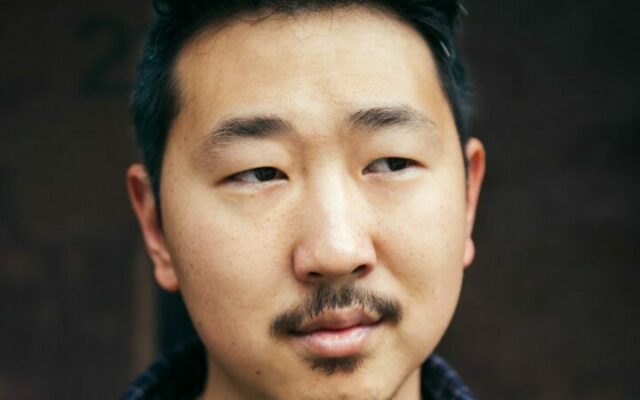 In Brief: Driveways was legendary actor, Brian Dennehy’s last movie. But don’t see the movie just for that. The film is a good one. Late last week, Friday Flicks with Gary critic Gary Wolcott sat down for a conversation about the film with director, Andrew Ahn.

Rated PG-13 for some language and mature themes. Don’t just see it because of Brian Dennehy. See this one because it’s a great little movie filled with terrific performances.

You can stream this movie on view on demand.