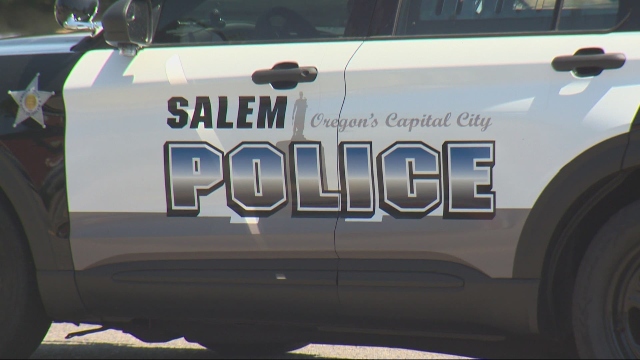 SALEM, Ore. — Three shootings between Friday night and Sunday night took the life of two people and injured another in what police call an “unusual” weekend of violence.

A man was shot when police say he forced his way into the residence of a former domestic partner and was shot by a resident of the home on Lone Oak Road SE about 11:00pm on Friday.  He died on the way to a hospital.

Four hours later, a man was found dead in the parking lot of Geer Park.  Investigators say there was a dispute between several individuals at a camp that ended with one man shooting another around 3:00am on Saturday.

A woman was shot outside her home on 24th Street NE around 11:00pm on Sunday.  Police say two men approached the victim and a friend, exchanged words and several shots were fired.  She is expected to survive.

“It was an exceptionally violent weekend here in Salem, but I want to assure the community that we are responding appropriately and that these incidents appear to be unrelated,” said Salem Police Chief Trevor Womack.