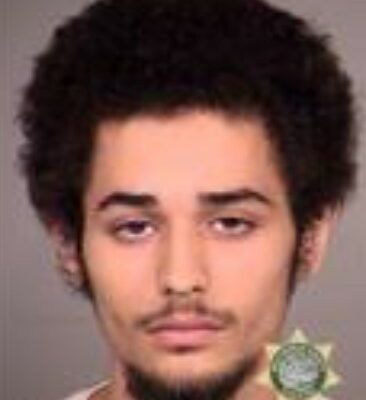 According to a press release sent out by the Multnomah County District Attorney’s Office, “a Multnomah County Circuit Court judge arraigned Hill on a superseding indictment that alleges two counts of murder in the second degree, one count of assault in the first degree and one count of criminal mistreatment.”

Authorities say the investigation started on October 10th when paramedics responded to Hill’s home in Southwest Portland after being told that Milo was having difficulty breathing and was having seizure, according to court documents.

Paramedics took Milo to the hospital where doctors determined he had a “profuse brain injury and extensive ligament damage in his cervical and thoracic spine, according to court documents.”

According to court documents Hill spoke with law enforcement where allegedly he “ultimately admitted that he shook, squeezed and then “dropped” Milo on a bed; that he then walked away but then noticed Milo was seizing.”

According to court documents Hill allegedly waited 2-30 minutes before calling the child’s mother who called 9-1-1.