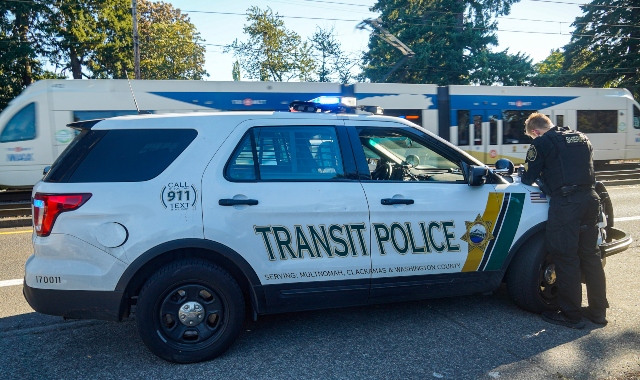 PORTLAND, Ore. — Several law enforcement agencies are working together in East Portland to go after those committing crimes.

The Multnomah County Sheriff’s Office Transit Police Division, Portland Police Bureau and TriMet on the afternoon and evening of September 8th focused on the area of 122nd Avenue and East Burnside, an intersection with a high crime rate and the location of two shootings last month.

Officers and deputies seized replica firearms and drugs, including fentanyl in powdered and pill form. 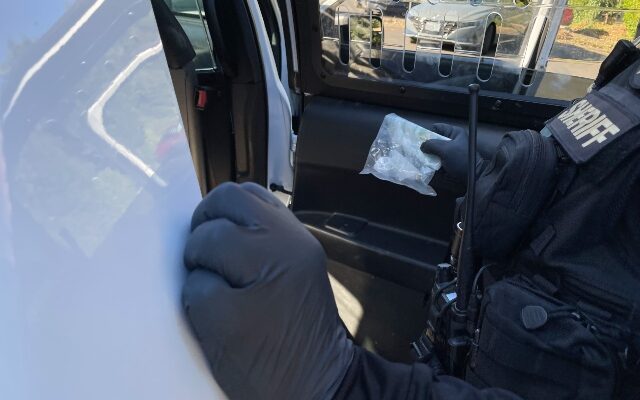 15 people were arrested on charges ranging from criminal trespass to illegal possession of a firearm.  31 others were given warnings.

In one case, a man trespassing on TriMet’s tracks was found to be in possession of a firearm that tuned out to be loaded and stolen.  He was wanted for a prior illegal firearm possession crime. 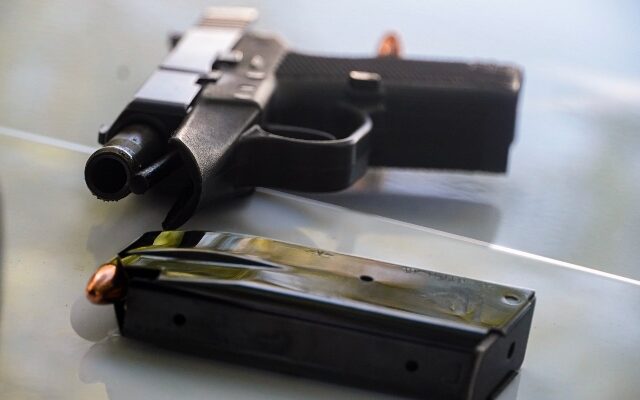