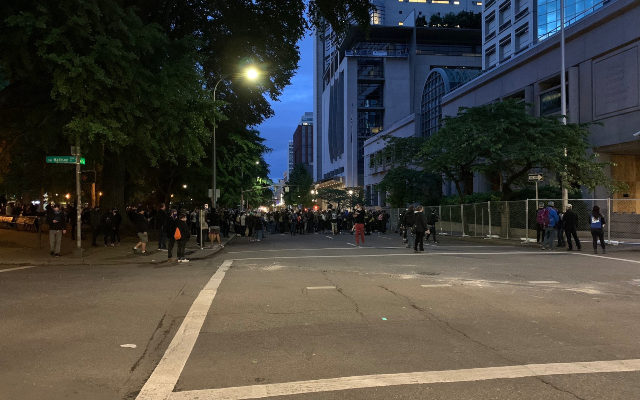 PORTLAND, Ore. — There was something different about Monday night’s protests in Portland.  For the first time in two weeks, the blockade outside the Multnomah County Justice Center was no more.  It was removed on Monday afternoon. 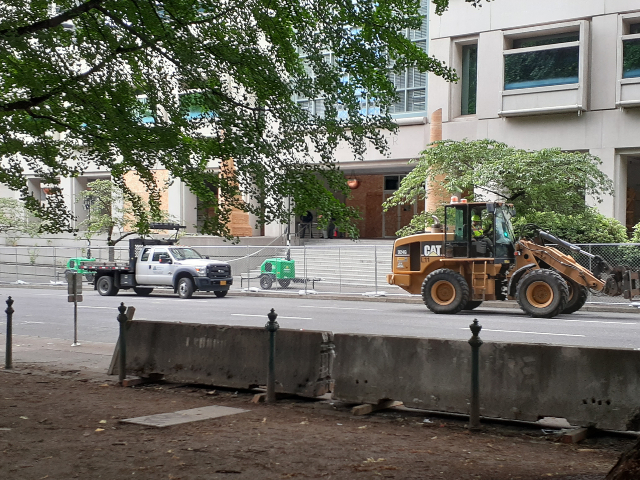 But by nightfall, it was clear that the demonstrations would follow a similar path of destruction.  At least one business was burglarized, an officer was assaulted and 10 people were arrested.

Hundreds of people led by the group Rose City Justice gathered at Revolution Hall at Southeast 13th and Stark and marched downtown across the Burnside Bridge to Pioneer Courthouse Square where they rallied for several hours.

A few hundred people split off and walked to the Justice Center at Southwest 3rd and Main.  Some in the crowd threw items over the fence protecting the building including water bottles.  Police say these items were slung at high speeds via sling shot-like devices.  Lasers were also pointed at officer’s eyes and multiple warnings were given.

A fire was lit near a building at Southwest 3rd and Yamhill around 10:40pm and a crowd began to gather.  Officers responded to the area to provide security for firefighters.  More items including glass bottles were thrown at officers and a civil disturbance was declared.

Due to criminal activity, this has now been declared a civil disturbance. Downtown is now closed from SW Naito to Broadway and SW Lincoln to Harvey Milk. Please leave to the North–toward Burnside. We are advising crowd to leave now or be subject to arrest or use of force.

Most of the crowd remained and more items were thrown at officers.  They began moving once crowd control munitions were used.  A deputy was injured and transported to the hospital when they were hit from behind in the head with a rock. 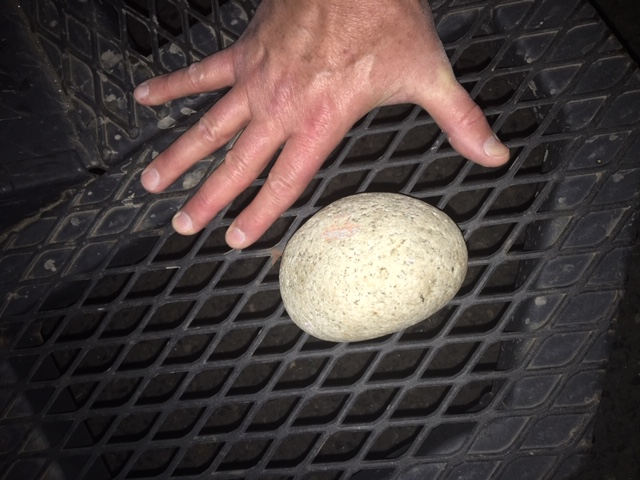 Just before midnight, a business at Northwest 9th and Davis had their window smashed and items were stolen.  Some of the suspects were arrested. 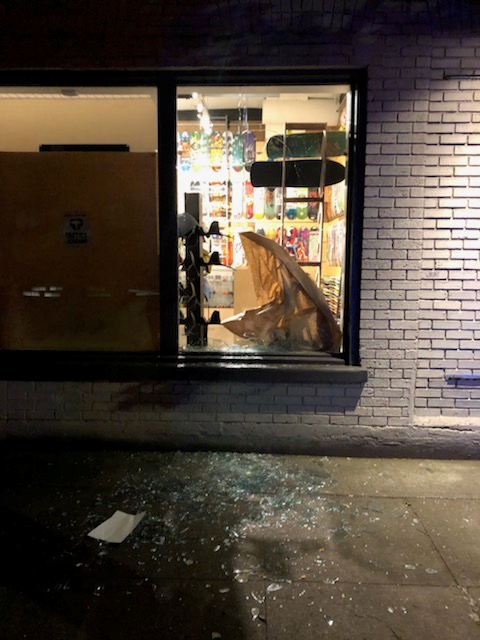 The crowd continued to march through the streets in the Pearl District spraying graffiti on walls and buildings.  They marched back to the downtown area where more of them were arrested.

The crowd was dispersed around 2:00am.