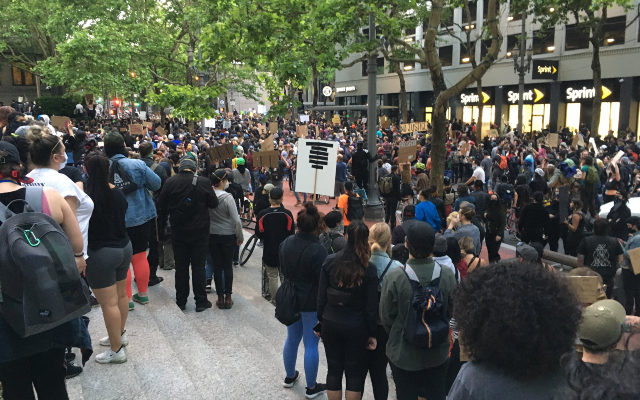 PORTLAND, Ore. — Several thousand people took to the streets of Portland on Monday for a fourth night in protest of the death of George Floyd by Minneapolis Police.  Police say there were two largely peaceful demonstrations before things got out of hand.  Ten people were arrested, six others were cited and released. Two guns were seized. 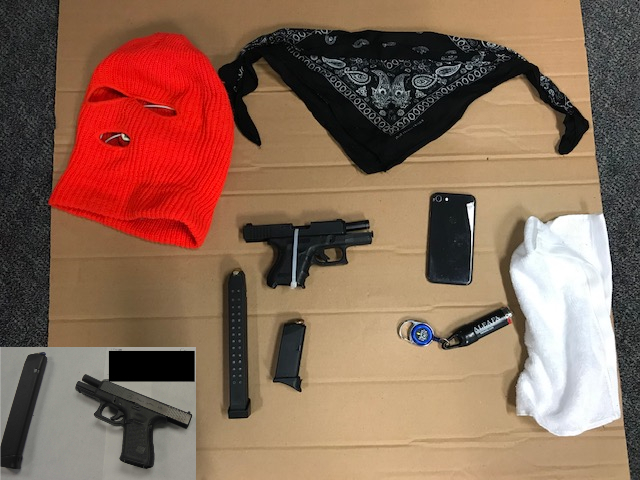 One group gathered in the afternoon at Pioneer Courthouse Square before heading to Waterfront Park.  Police arranged to move some of the group’s supplies to their new location.

The second group gathered for a rally around 6:00pm at Revolution Hall at Southeast 13th and Stark.  An hour later, the group was on the march west towards downtown, crossing over the Burnside Bridge where they laid down in solidarity with George Floyd.

They stopped at the fenced area at Southwest 1st and Salmon.  Organizers asked to speak with police who engaged with the demonstrators leading to a peaceful march back to Pioneer Square where there was another rally.

The group then marched back east over the Burnside Bridge to Revolution Hall.  As the demonstration ended around 11:30pm, organizers made it clear that they expected the participants to peacefully disperse.

A group of about 100 gathered at Southwest 4th and Salmon around midnight and some of them started throwing projectiles including glass bottles and rocks at officers.  One officer suffered minor injuries.  Police observed several vehicles moving through the streets with the protesters to provide them with supplies.  One driver who was handing out items was stopped.  The woman behind the wheel hit multiple vehicles to try and get away.  The Air Support Unit tracked her and spike strips were deployed at Southeast 14th and Franklin.  The driver was arrested and another officer suffered minor injuries.

After being told by loud speaker they were involved in an unlawful assembly and needed to disperse, officers used crowd control munitions to get the remaining crowd to disperse by 1:00am.

“Thousands of demonstrators participated in an extensive march without engaging in violence or destructive behavior,” said Portland Police Chief Jami Resch.  “Thank you for keeping this event peaceful.  Your efforts to police the event yourselves created a safer environment for all.  We will continue to arrest and hold responsible those who engage in acts of violence directed at the police, community members, or who commit other criminal acts.”

16 blocks in downtown Portland are blocked by fences due to ongoing public safety concerns and criminal acts.  Southwest 1st to 5th Avenue is closed to all traffic between Taylor and Jefferson Street.  Police say violations of this order may result in arrest. 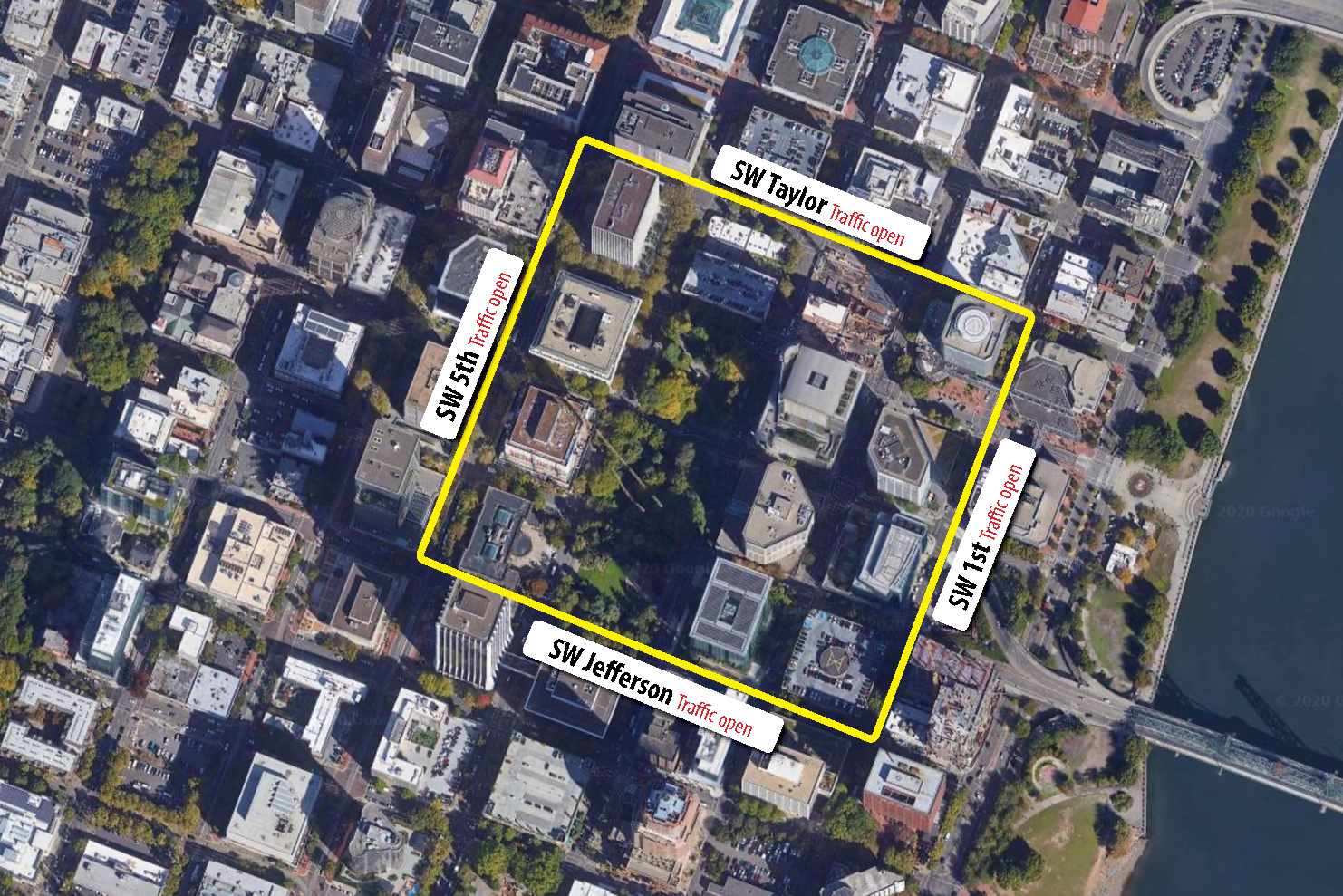 Portland Mayor Ted Wheeler was joined by Police Chief Jami Resch at a press conference this morning to address the fourth night of demonstrations.