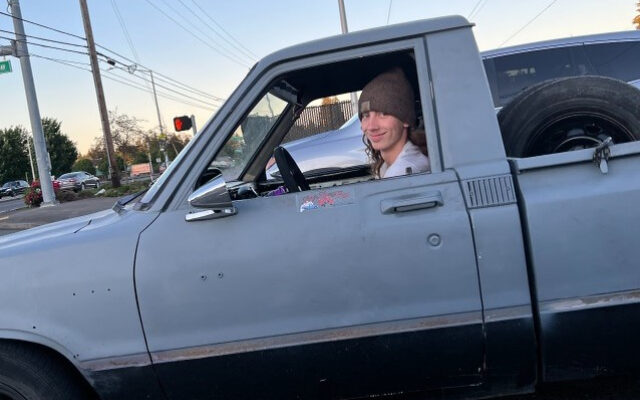 PORTLAND, Ore. — Police say that a man who was shot and killed late Sunday night was involved in a illegal street race in North Portland.

Taylor left the scene in a vehicle.  The driver stopped on Northeast Broadway near the freeway to get medical help, but Taylor had passed away.

There has not been an arrest.  Crime Stoppers is offering a reward of $2,500 for information leading to the identification of the suspects involved.

This was the 62nd homicide of the year and the third deadly shooting of the weekend.