1 In 5 Candidates Say Hiring Managers Flirt With Them 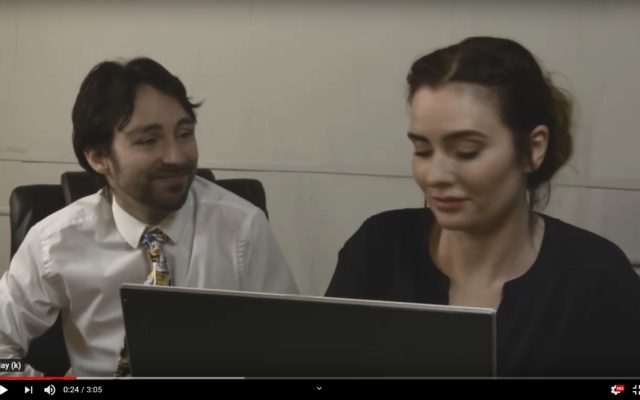 Do you ever flirt in job interviews?

A recent survey finds 20% of job seekers felt the hiring manager who interviewed them also flirted with them during the interview.

What’s even more interesting, 58 percent of women and 71 percent of men reported flirting back.

In addition, many job applicants surveyed say their interviewer asked too many personal questions regarding relationship status or family planning.

The human resources consulting firm, JDP conducted the survey and released their findings on Jan. 6.

I spoke to hiring expert Casey Hasten, Director of Recruiting for the corporate staffing company VIP.

She says, “I think when you’re sitting there in the job interview, you really need to focus on why you’re there.  And I think that flirting really doesn’t have a place in a job interview at all.”

“If somebody was flirting with me to the point that I knew they were interested in me, I probably wouldn’t want that job.”

So, it sounds like there is hardly such thing as an innocent “flirt” during a job interview.

What about just — being a flirt in the workplace, though?  Is it possible to flirt without crossing the line?

I found a video with some pointers. Take a look;